We're excited to announce that we have several packs of new figures for the South American Liberation wars on the way. These include Peasants marching with muskets and also with bamboo pikes.

Along with a peasant command pack. 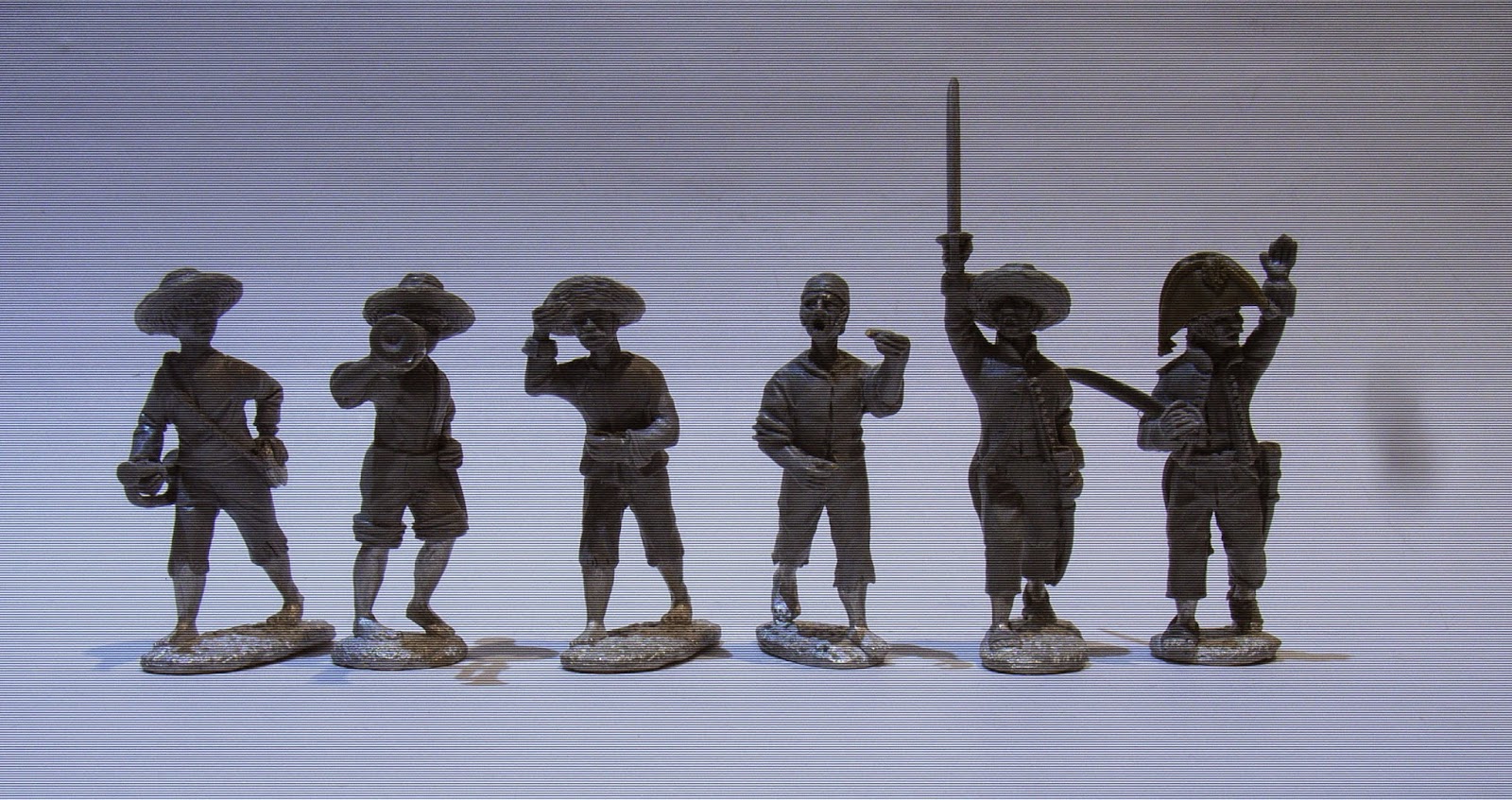 Also there are packs of Colombian infantry in fatigue caps and sandals marching,

Along with another command pack. 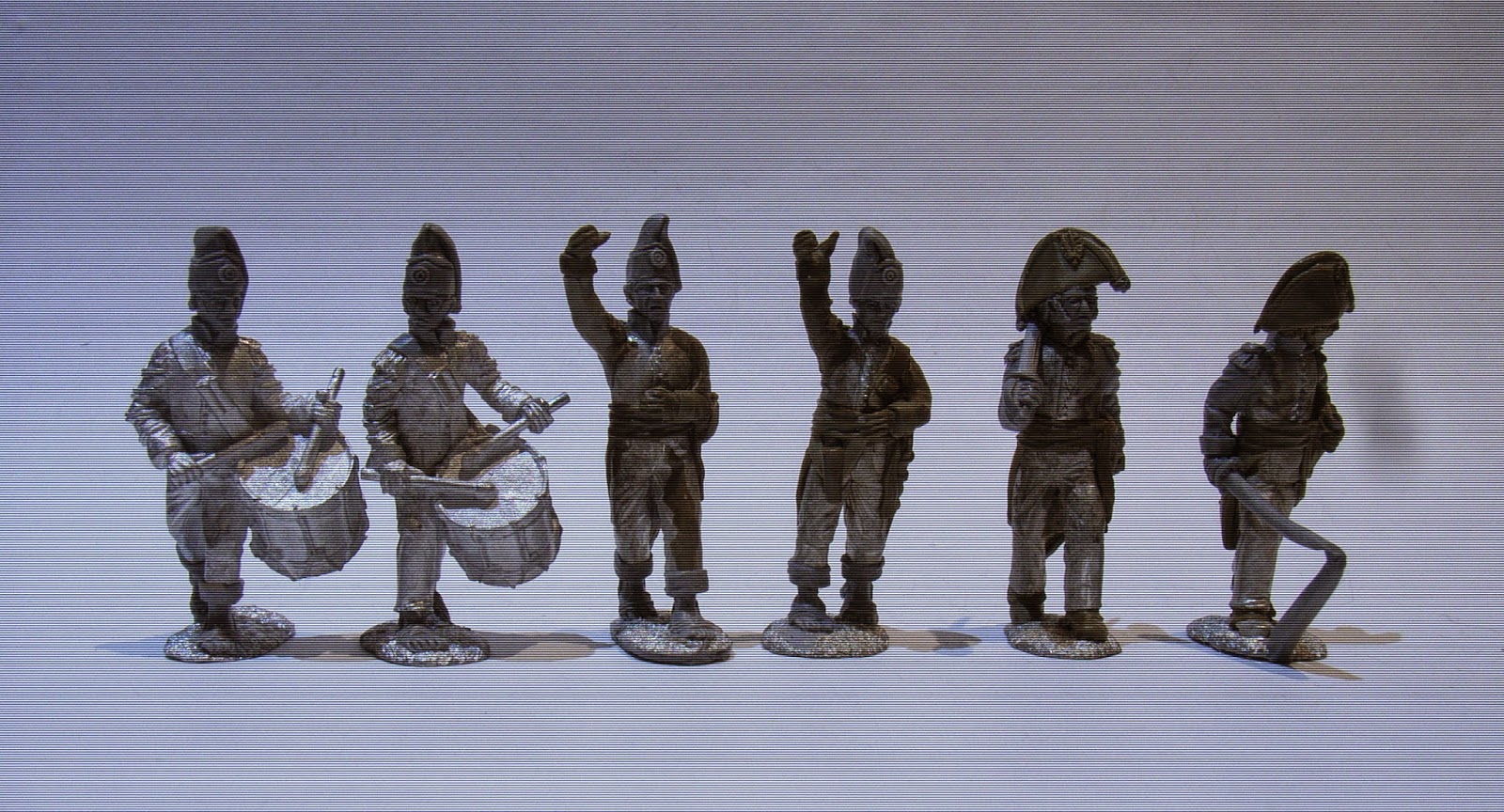 The advantage of both these units (the peasant militia, and infantry in fatigue caps), is that they can be used for both sides in both the northern and southern theatres of the Wars of independence, as well as for some units in the Peninsular War.

These are now being sent for casting, so we are hoping that these will be available for sale by the end of the month.
Posted by The Wilde Goose at 13:11