Llaneros and other packs now available 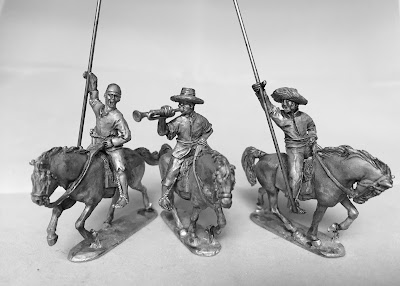 I am happy to announce that we now have all our new packs in stock and available for sale on our web store. I managed to give all the new figures a quick ink wash, to bring out the detail of these sculpts. We have even managed to get General Jose Antonio Paez into our command pack above, on the right (ordering his Llaneros to turn around and attack the Spanish cavalry that was pursuing them  at the battle of Las Queseras del Medio, in 1819 ). 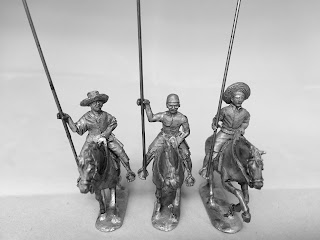 There are five separate packs of Llaneros light cavalry in total, one command, two charging and two with upright lances. 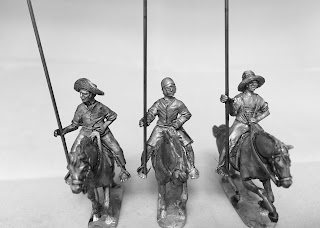 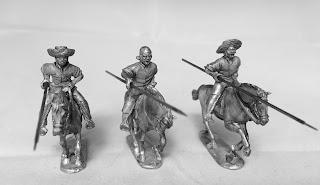 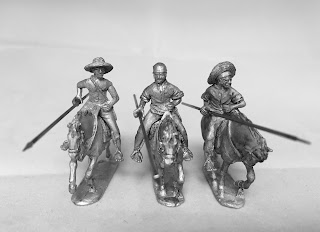 We have also release peasant infantry below. 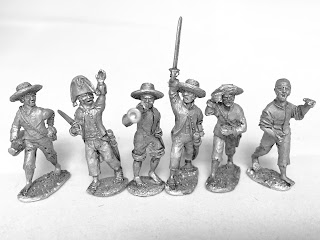 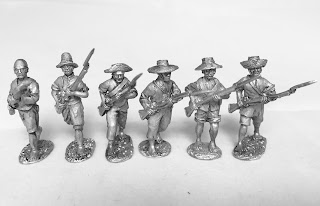 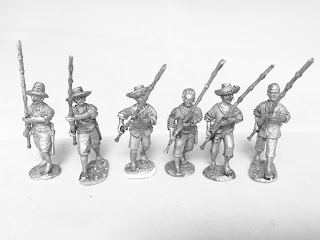 Also artillery crews for both sides. 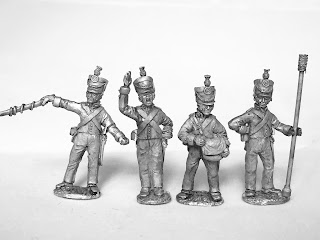 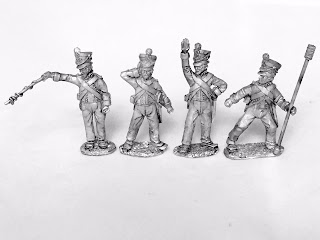 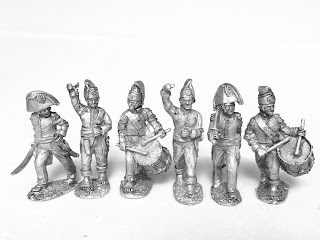 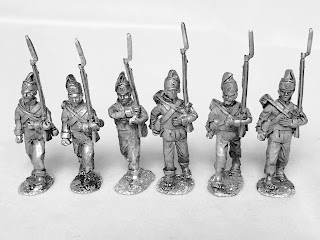 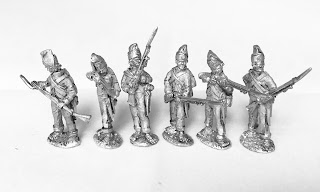 Next in line for sculpting will be more Spanish infantry, and mounted command/personalities for both side.