Next up in our pipeline of new release will be officers for the Chaco War range. These are two each for the Bolivian and Paraguayan armies (the Bolivian officers usually had "Sam Browne" belts which marked out their rank). Given the diversity of clothing displayed by both sides, especially as the campaign conditions became harder, one really can use these four figures to represent officers for either side. We suspect that they are adaptable to some other inter-war conflicts as well, such as the Spanish Civil War.

These figures will be available in the next few weeks along with the new SMG figures. There is more news about additional figures which we will be announcing soon.
Posted by The Wilde Goose at 22:33 14 comments: 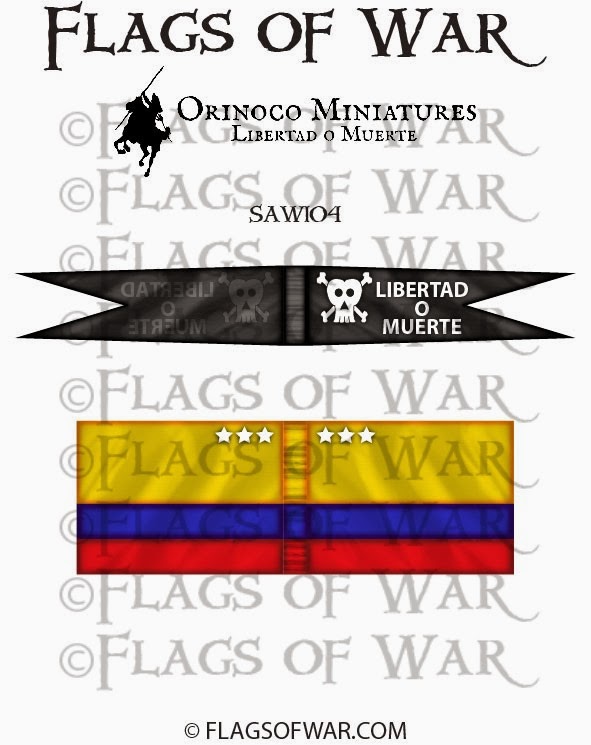 We're excited to announce the second instalment in our series flags accompanying the Wars of Liberation range. Iain over at Flags of War has come up trumps again with two more excellent flag sheets. 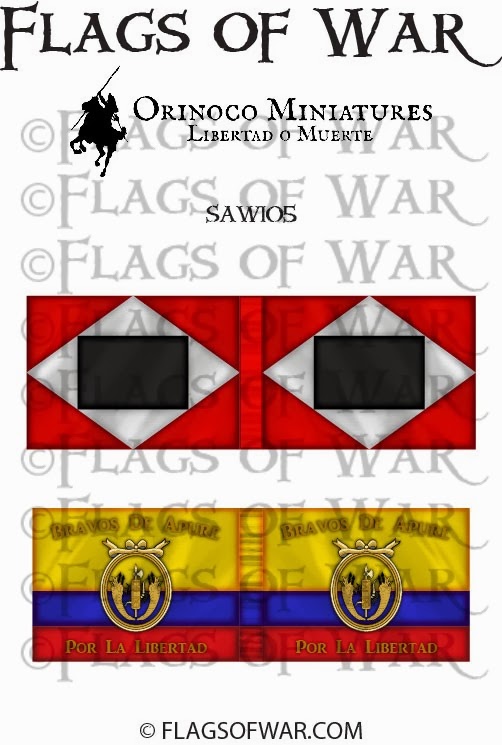 
The flags can be purchased directly from our webstore here:
http://www.orinoco-miniatures.com/ 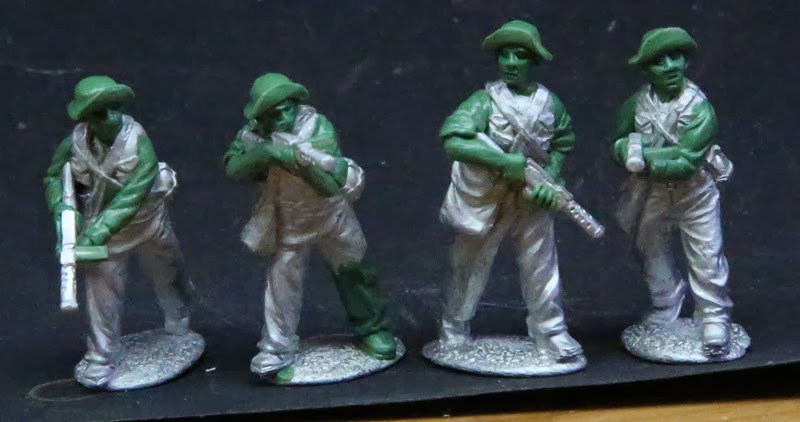 Next up in our Chaco War range are some new greens of infantry with SMG's for both sides (Bolivian and Paraguayan). The Bolivian Army had a large supply of SMG's (mostly Bergman MP28's and Steyr S1-100's) which in the course of the war the Paraguayan army began to capture and distribute to their troops. These were highly effective in some of the close fighting in the jungles and trenches of the Chaco Boreal. 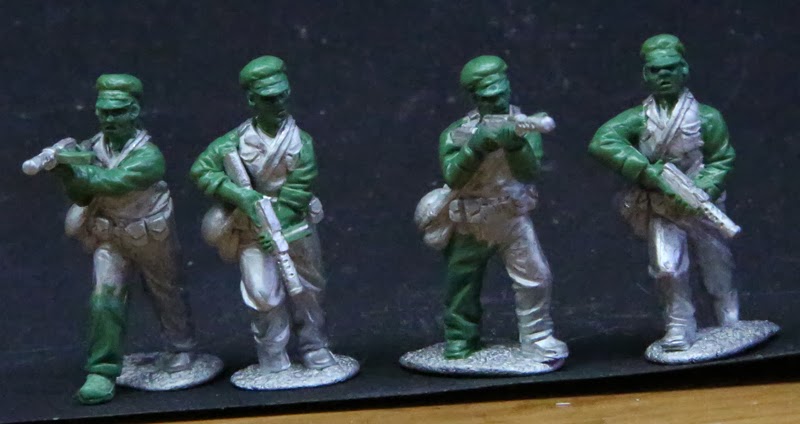 The figures have been sculpted to reflect the harsh campaign climate of the Chaco, and are very much based on contemporary photographs. These are now on their way to casting, and should be available on our main website in the coming weeks. There is more news about other figures which we shall be announcing shortly.


http://www.orinoco-miniatures.com/
Posted by The Wilde Goose at 22:52 5 comments: